On my way back from the post office this afternoon, I passed a group of people filming on the sidewalk. I thought one of the man looked very much like Chef Gordon Ramsay from the reality television show, Kitchen Nightmares. Quickly, I pulled over to take a better look and to my happy surprise, it was Chef Ramsay. This is what I called the “Being at the right place, at the right time”  opportunity moment. I certainly did not expect to see him in my little town. But there he was… dressed in his casual shirt and jeans. I found a place to park and proceeded to follow Chef Ramsay and his entourage. They went into the restaurant, Prohibition Grille.

I found out Chef Ramsay is in town doing a follow-up show on the Prohibition Grille that was featured on his show, Kitchen Nightmares last year. I was told the restaurant made the top three worst restaurants he had to makeover list. And they are doing a special to see how the restaurant have improved — or have gotten worse. From listening to Chef Ramsay’s closing act outside the restaurant (which he had to retake about 30 times to get it right) the restaurant had made a significant amount of improvement; the best part was that the owner no longer subjects her customers to her appetite suppressing belly dancing acts. I saw the original episode last December, and the belly dancing would have turned me away regardless how good the food was. Though in her case, the food was as bad as her dancing. Would I go there to eat? Probably not.

I’ve never been one who cares much about celebrities, but I have to say — I wasn’t going to pass up the opportunity to meet Chef Ramsey. So I waited with the crowd of his adoring fans across the street from the restaurant, with my crappy camera phone — wishing I had brought my Nikon. Oh I kept thinking… the great shots I could have taken, instead of the poor resolution images from my not so smartphone. But oh well, it was still an amazing opportunity to finally meet the loud mouth, bad tempered, super talented chef I’ve admired for so long. It was a long wait, but in the end: I got to meet him, shook his hand and had him autographed the only paper I had in my purse; my bank statement that I got from the post office. Which I believe is a good sign. Perhaps his money making energy will somehow transferred on to my bank statement and brings me the opportunities to increase the balance to millions someday….

As I watch him smiling and chatting with his adoring fans, I could sense Chef Ramsey has a kind demeanor about him, not at all the loud, dirty mouth, condescending jerk that he portrays on T.V. His hand was cold but his eyes were kind as he shook my hand and said “hello” to me in his lovely British accent. So, that was my excitement for the day. Perhaps, I should have invited Chef Ramsay to come visit me at Big Bear and challenge him to criticize my food… which I doubt very much he would be able to find any faults with Big Bear. 😉

All photographs in this blog and its content are copyright of Emily’s Photography Blog unless otherwise noted. Any redistribution or reproduction of part or all the contents in any form is prohibited without written consent; this includes transmitting it or store it in any other website, social media or other form of electronic retrieval system. Thank you.
Sincerely,
Emily Gooch 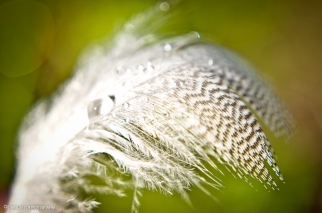 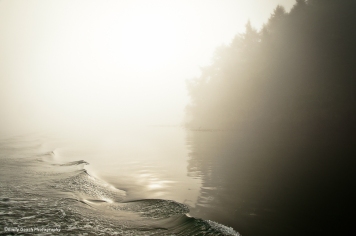 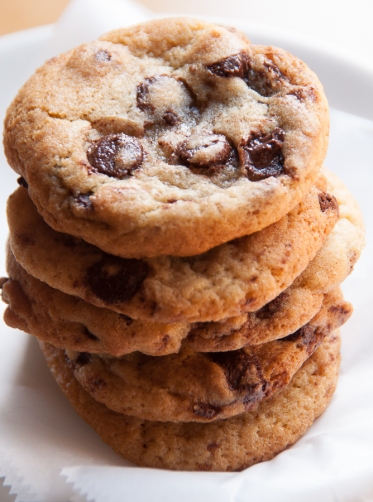 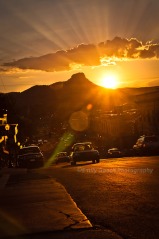 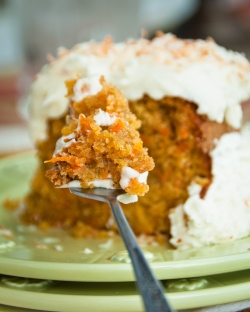 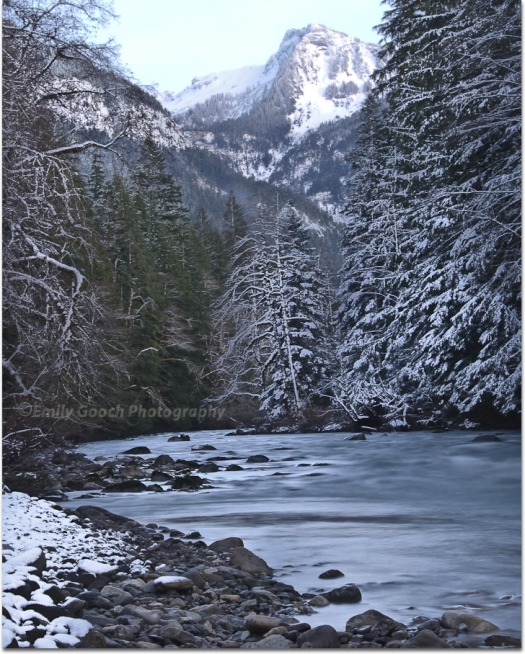 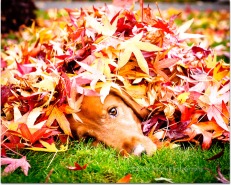 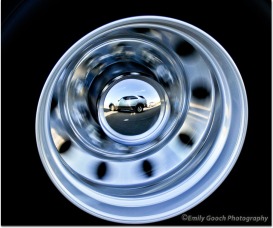 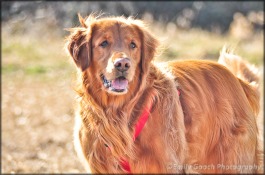 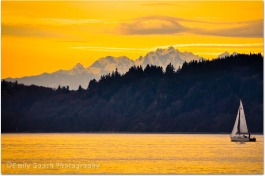 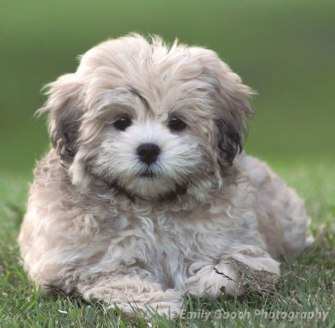 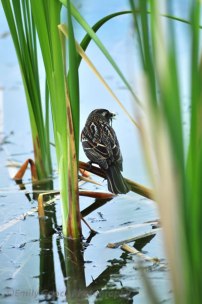 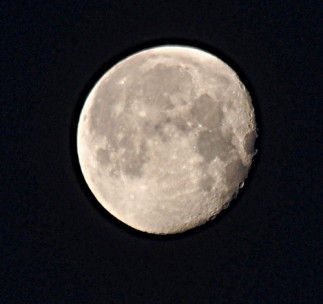 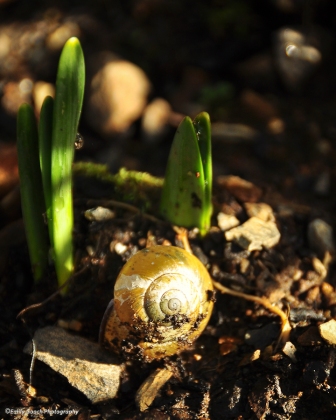